Lake Thingvallavatn is the largest „natural” lake of the country with an area of 83,7 km².

The native Lake Thingvallavatn “ice age brown trout” has rightly earned worldwide acclaim but has always been one of the most talked-about freshwater fish in Iceland. Its fame primarily based on the large size.

This lake is as well unique in the world in one respect, since it supports four separate varieties of arctic char. The Lake Thingvallavatn arctic char is a good example of how species evolve and adapt to their surroundings.

Thingvellir was declared a national park in 1930. In the last few decades, research has made it clear that Thingvellir is a natural wonder on an international scale, with the geologic history and the bio system of lake Thingvallavatn forming unique entity, a magnificent showcase.

The Thingvellir area is part of a fissure zone running through Iceland, being situated on the tectonic plate boundaries of the Mid-Atlantic Ridge. The faults and fissures of the area make evident the rifting of the earth’s crust.
Thingvellir National Park is listed on UNESCO’S World heritage list. 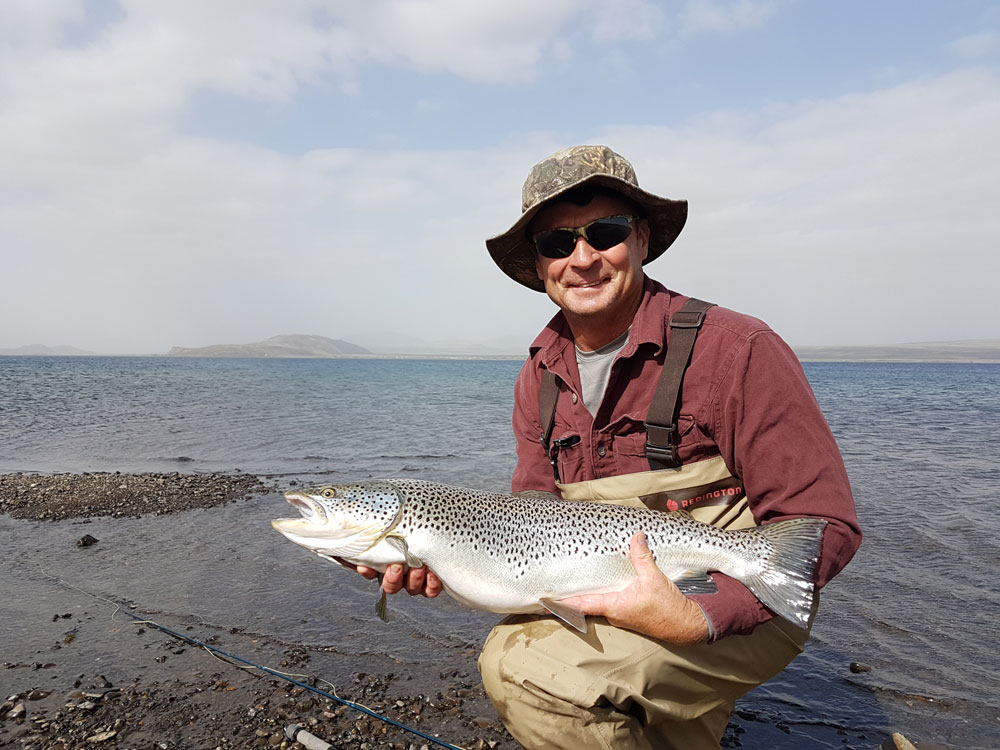 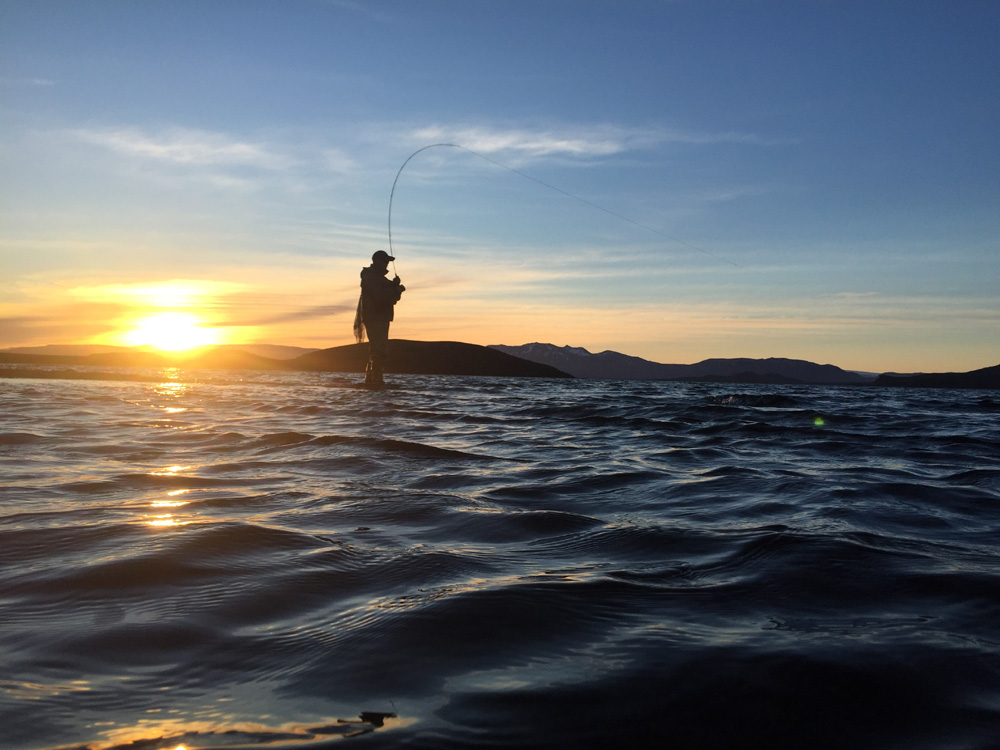 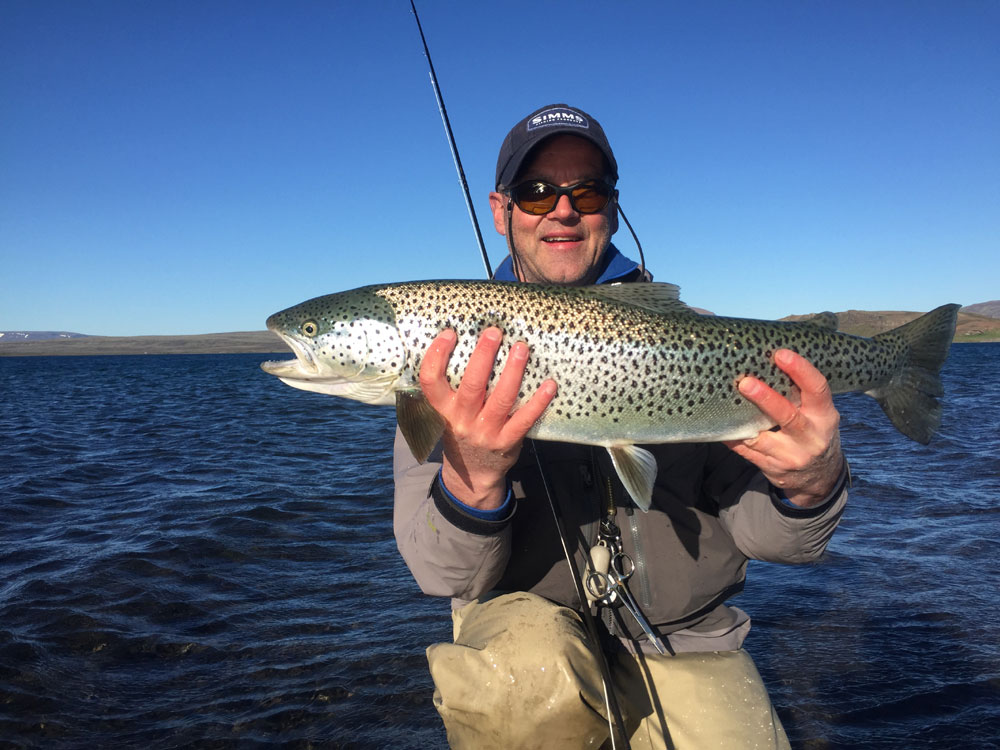 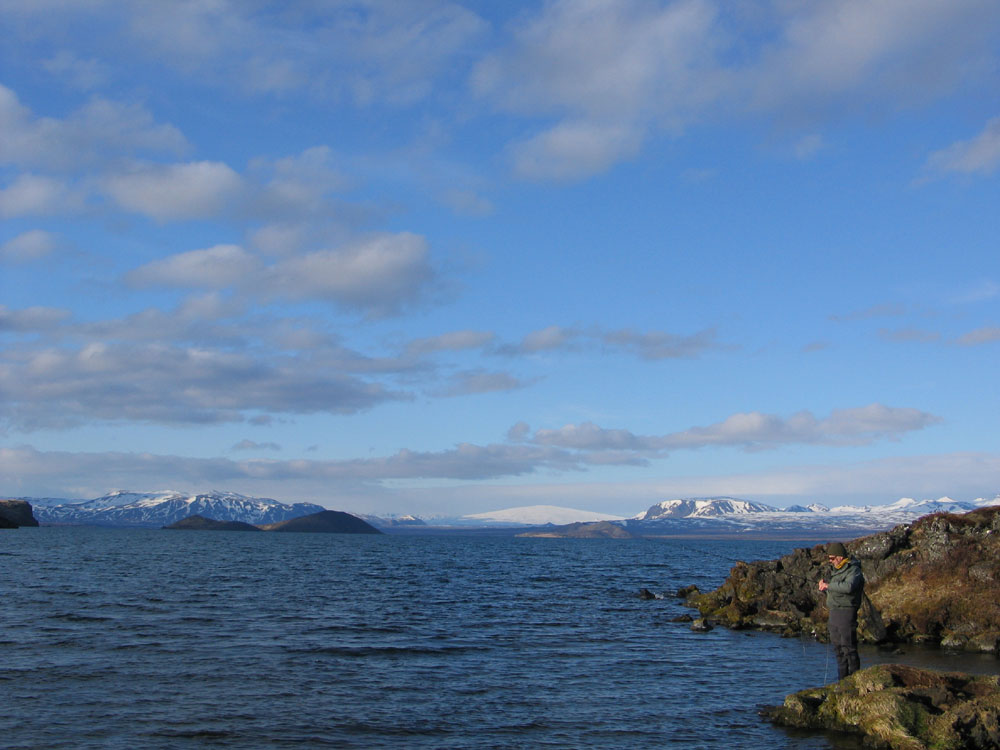 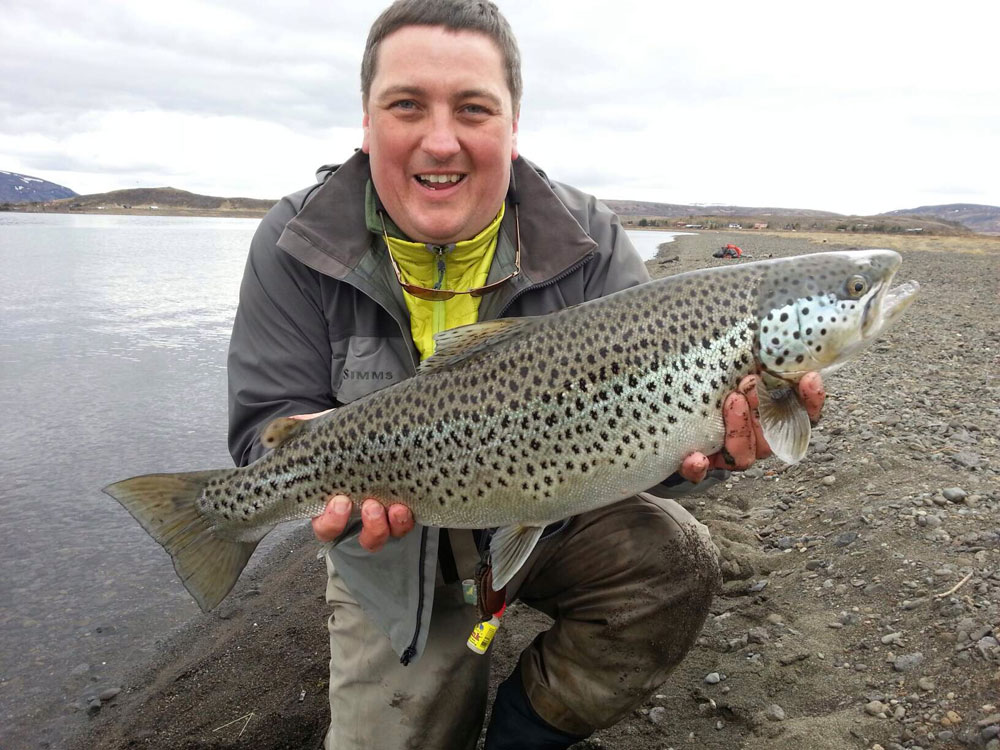 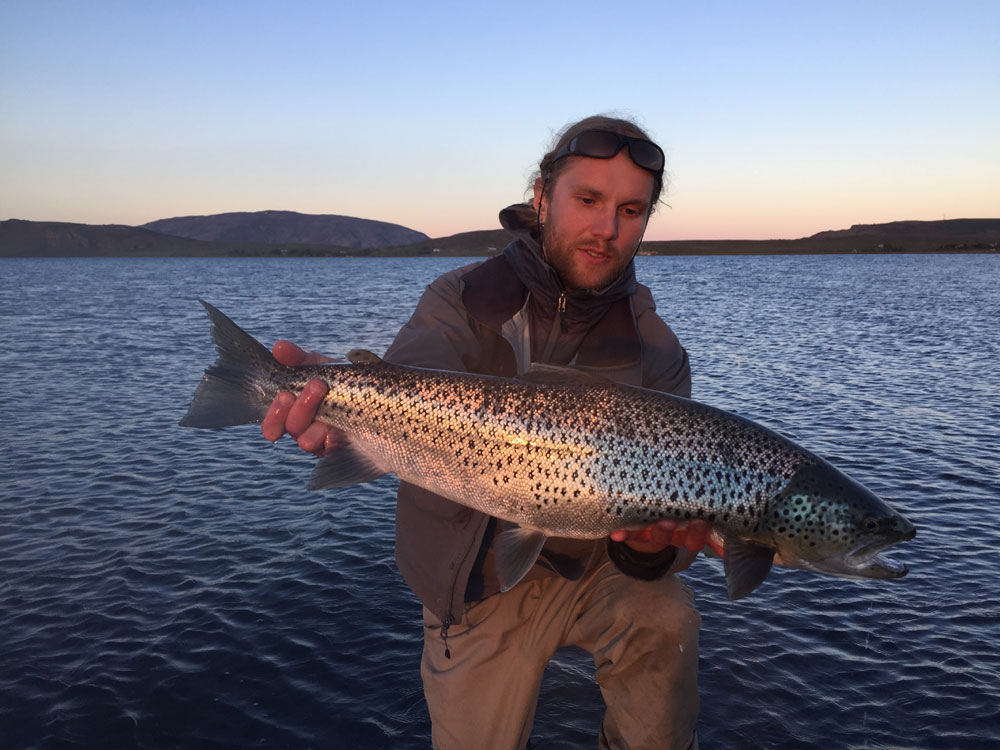