River Varma has frequently been among the top sea trout rivers in Iceland in number of fish caught. The Varma river can be described as small river with abundant fishing spots. Short pools with fast streams and meadows as well as rapids and waterfalls.

The sea trout range in size from 1lbs to 12lbs with several larger ones landed each season. The Varma is ideally suited for upstream nymphing, dry fly fishing as well as for fishing with streamers. The river is fished entirely from the river side or by wading. Most of the lies can be covered with single handed fly rods.

The Varma is fly fishing only and catch & release. The Varma is a river completely self-sustainable and supporting native fish. The name Varma, means warm river. The favorable temperature is caused by blending with geothermal water. Only 40 minute drive from Reykjavik. 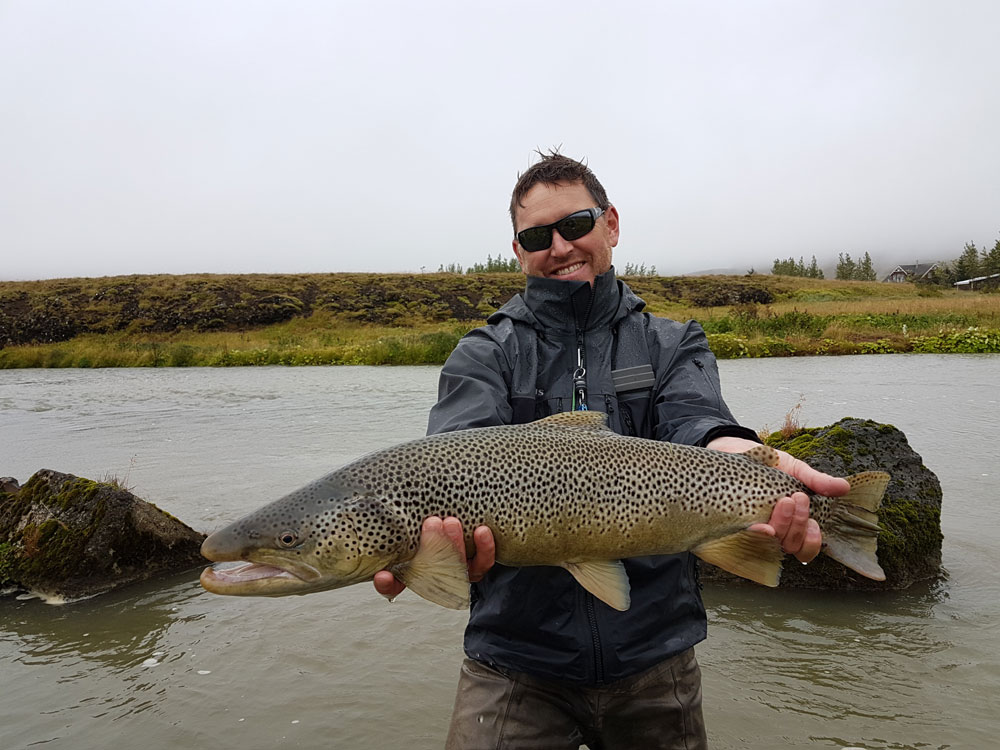 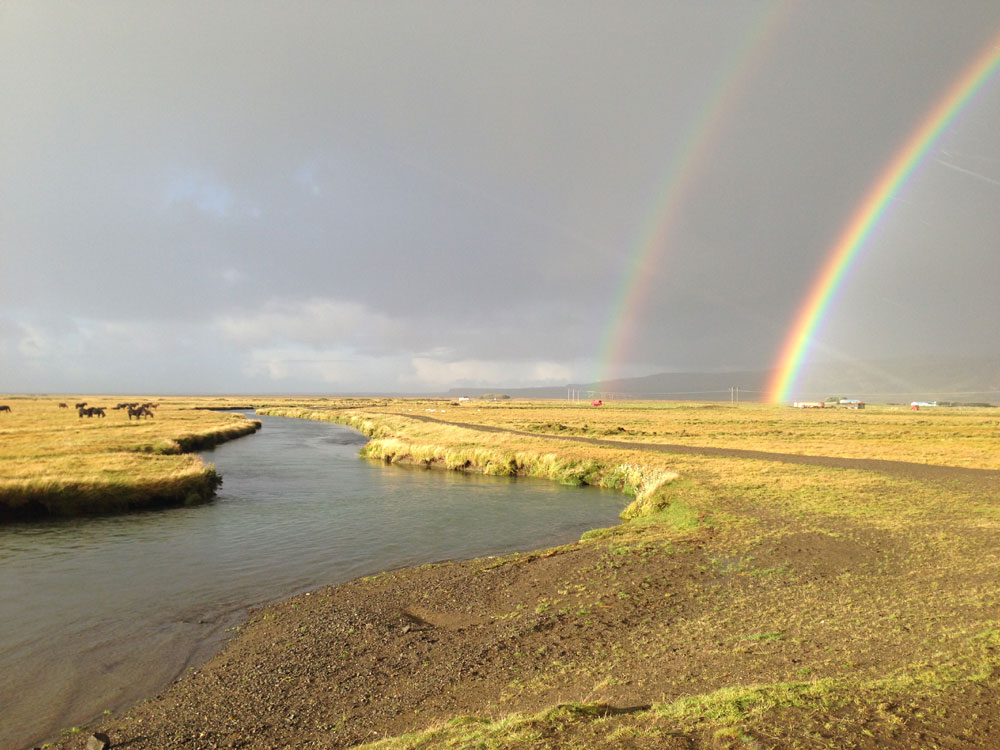 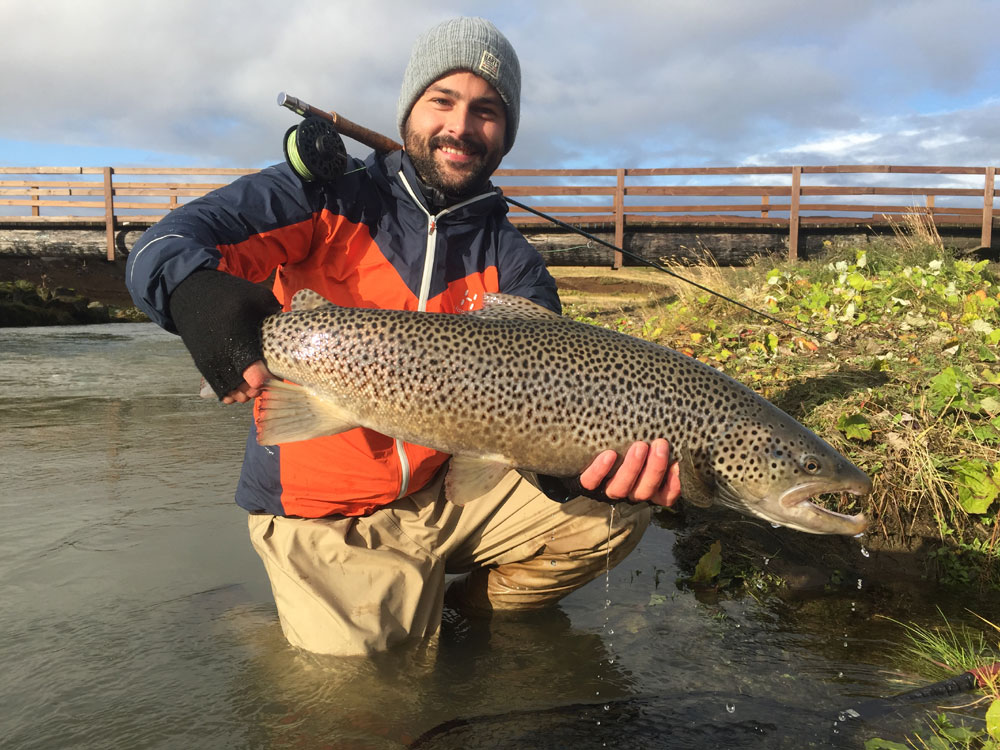 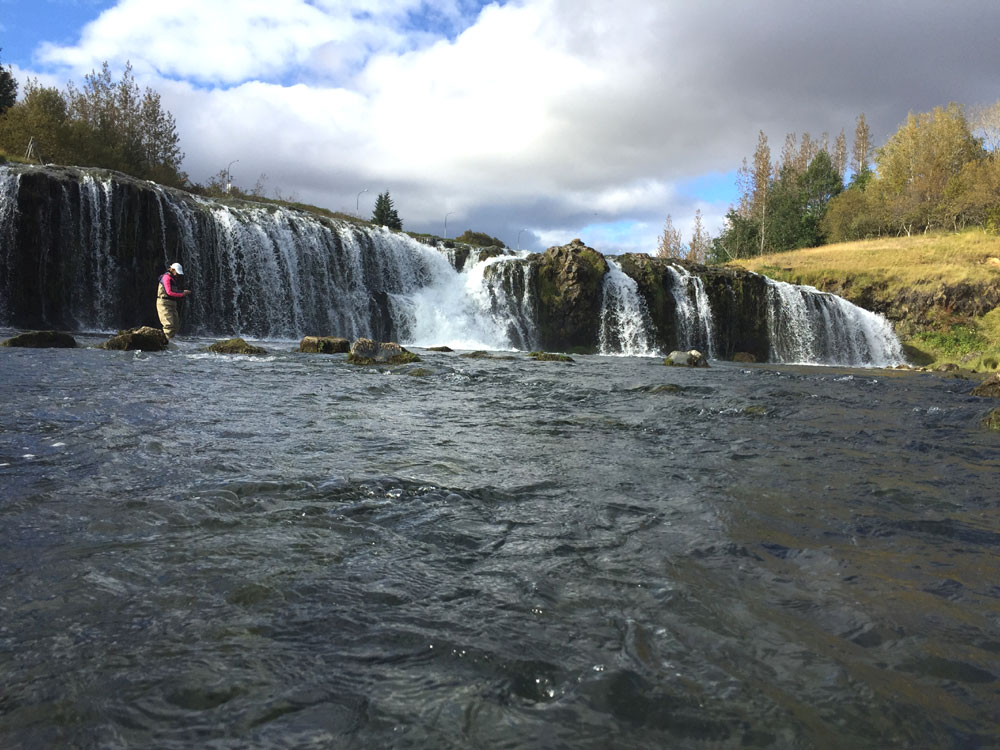 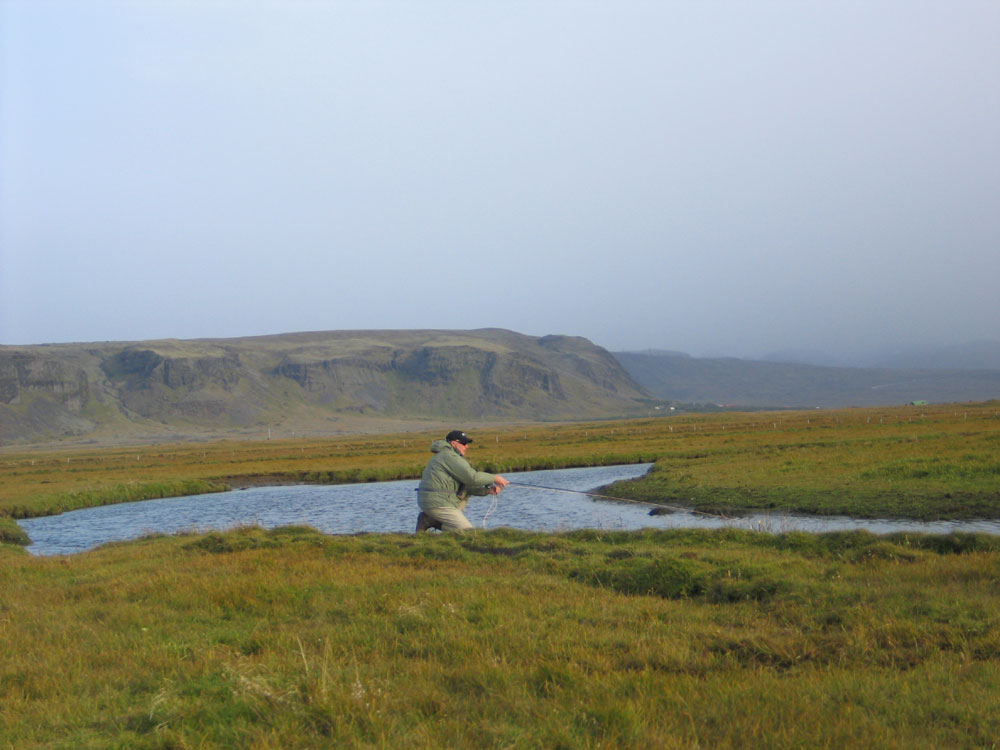 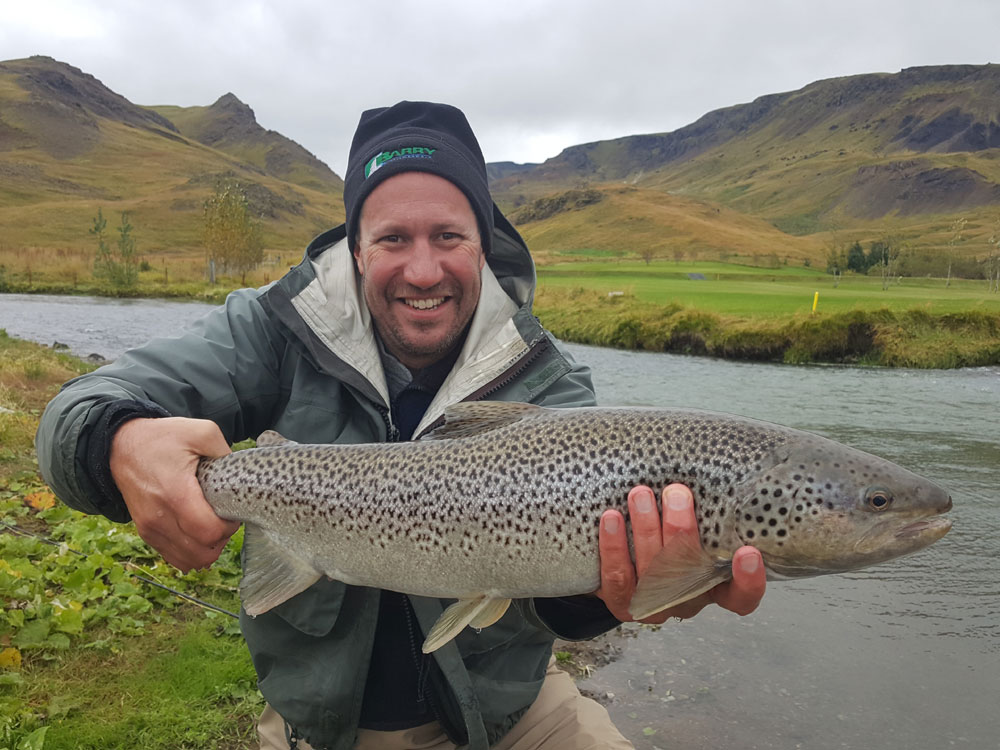