The Veidivotn comprises of about 50 lakes of different sizes, most of which are so-called crater lakes. The area is about 20 km long and 5 km wide and has a south-westerly – north-easterly direction. The craters and the lakes lies in two rows. Most of the lakes are fed and discharged underground.

Geologically this part of Iceland is among the youngest and the wildest pearls of the central highlands.

The Veidivotn lakes have the native “ice age brown trout”.  The brown trout range in size is mostly 1 to 3 kg and numerous brown trout up to 5 kg are caught as well. Several of the lakes have large population of arctic char as well. 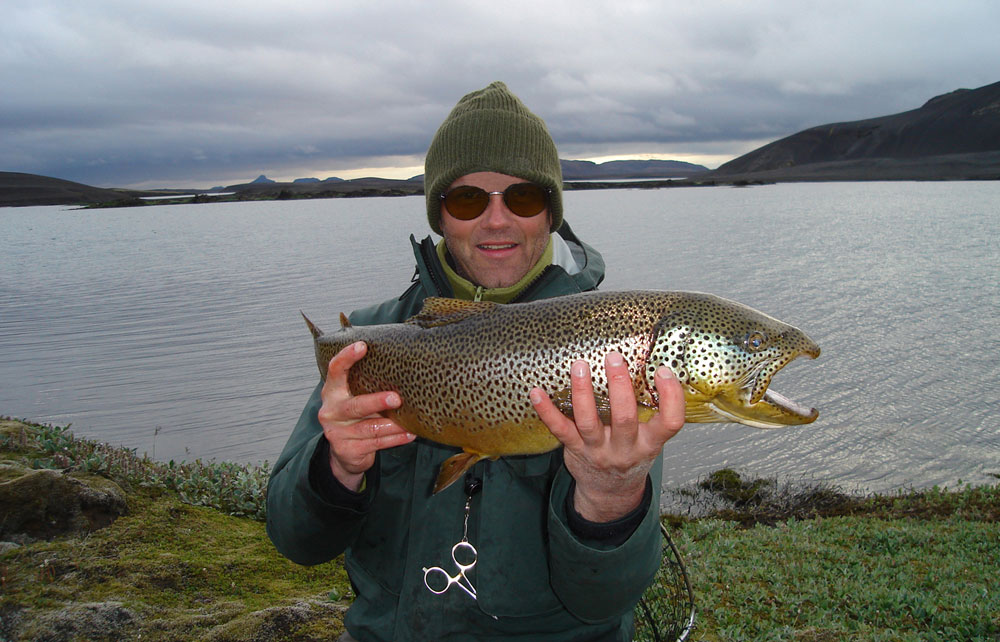 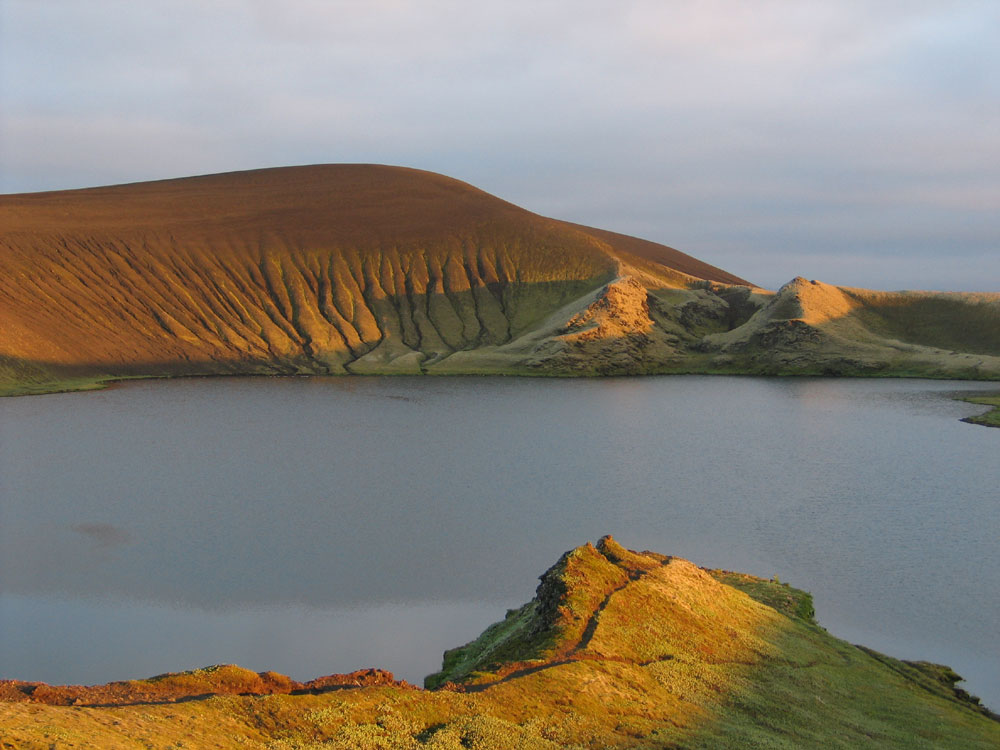 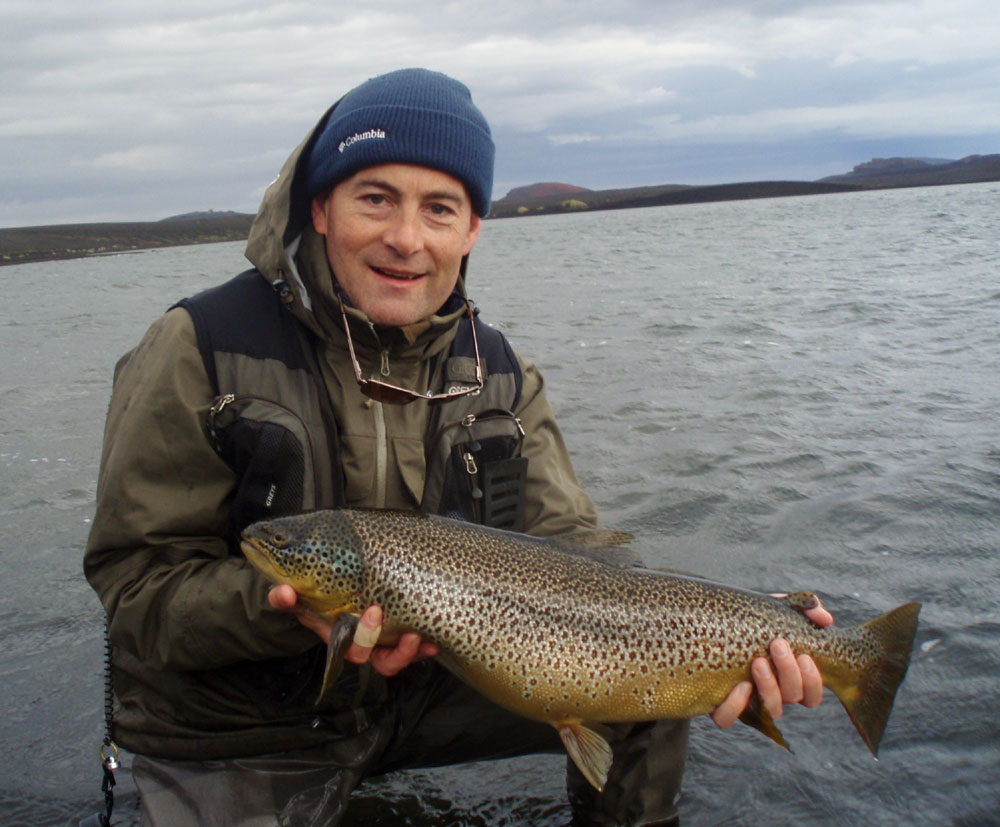 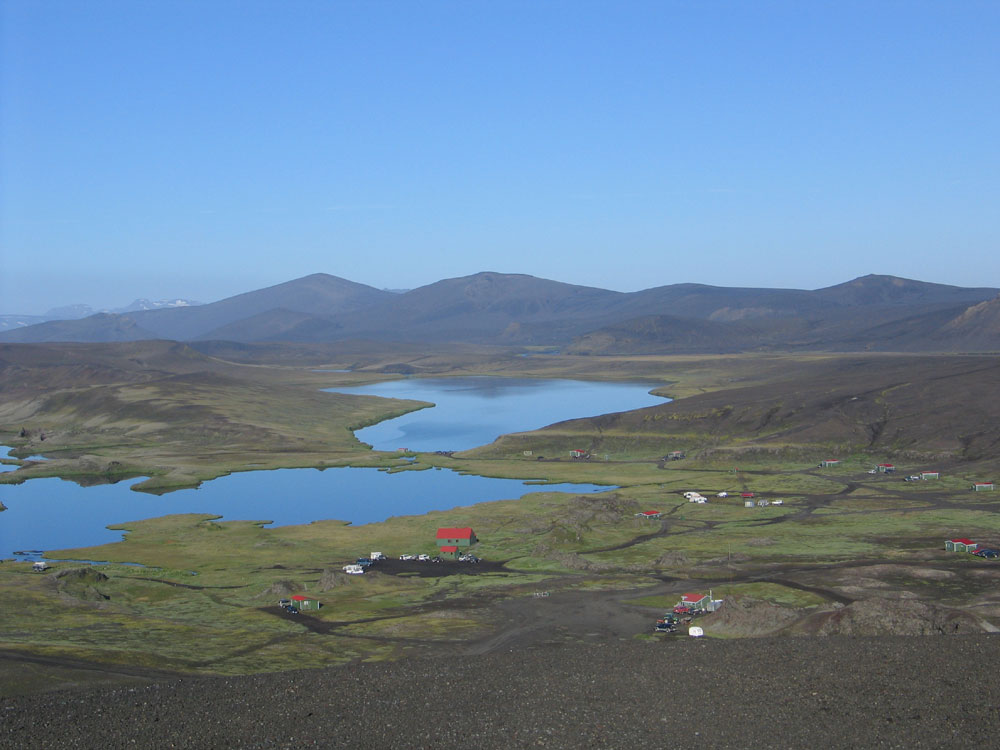 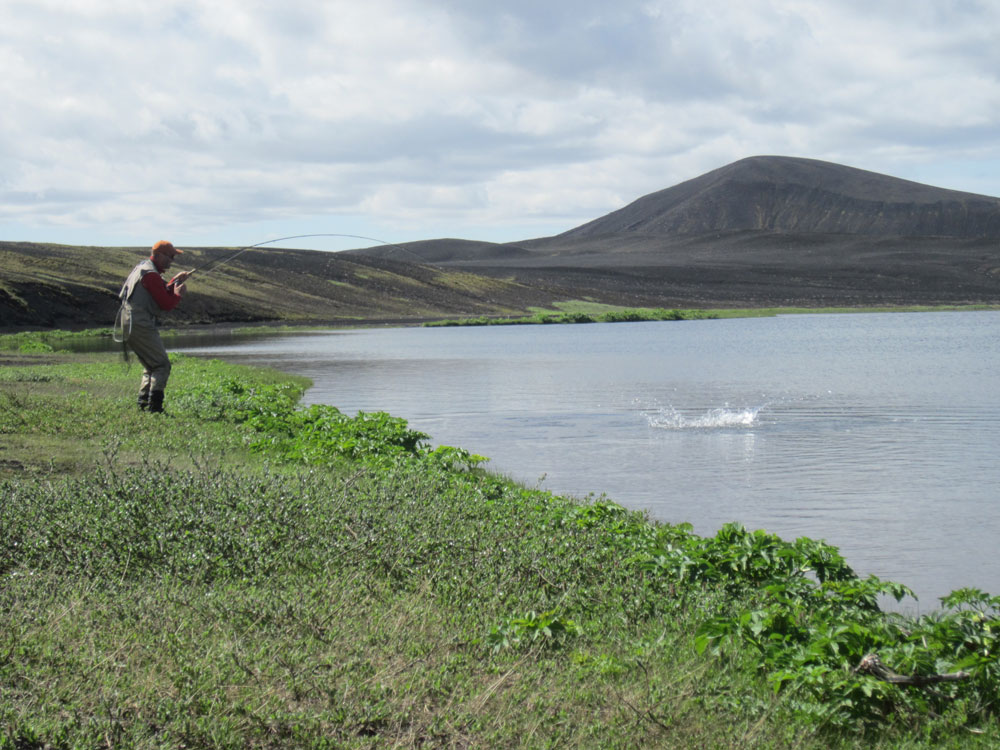 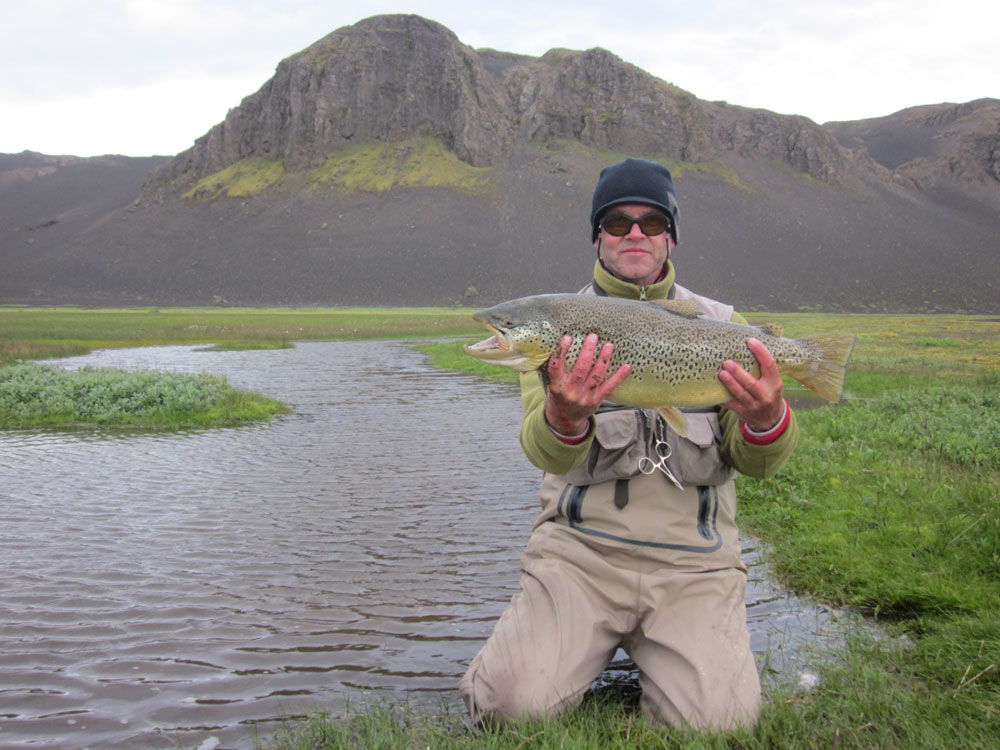